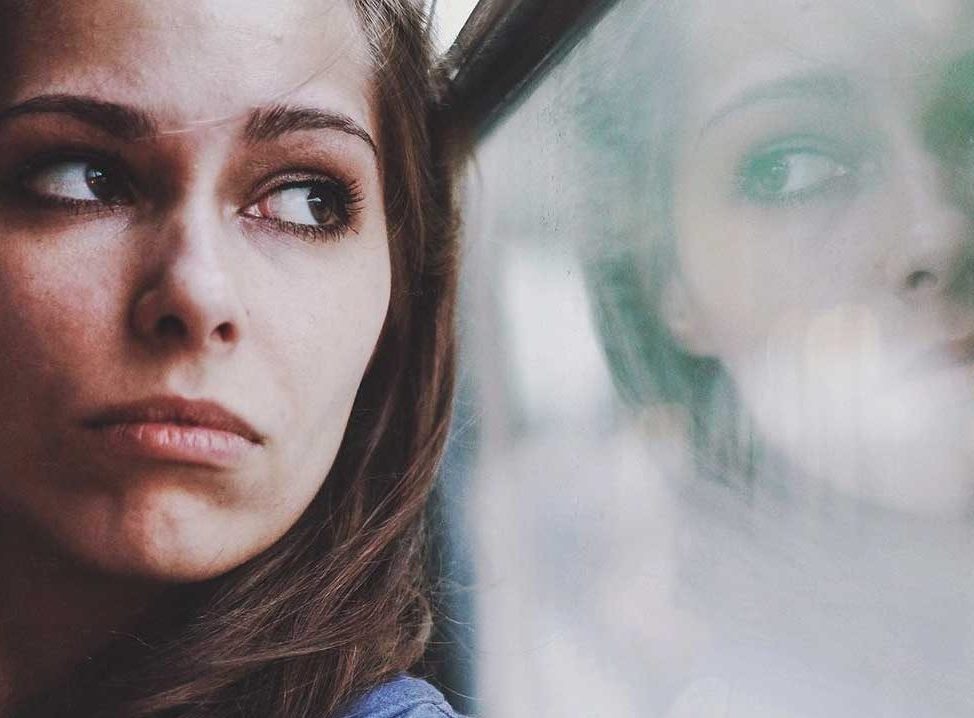 What Are Mood Disorders?

How Common Are Mood Disorders?

About 20% of the U.S. population reports at least one depressive symptom in a given month, and 12% report two or more in a year. A survey conducted in 1992 found rates of major depression reaching 5% in the previous 30 days, 17% for a lifetime. Bipolar disorder is less common, occurring at a rate of 1% in the general population, but some believe the diagnosis is often overlooked because manic elation is too rarely reported as an illness.

The Relationship Between Psychiatric Disorders and Mood Disorders

Depression is a common feature of mental illness, whatever its nature and origin. A person with a history of any serious psychiatric disorder has almost as high a chance of developing major depression as someone who has had major depression itself in the past.

Alcoholism and other forms of drug dependence are also related to depression. Dual diagnosis – substance abuse and another psychiatric disorder, usually a mood disorder – is an increasingly serious psychiatric concern. Whether drug abuse causes depression, depression leads to drug abuse, or both have a common cause, a vicious spiral ensues when addicts use the drugs to relieve symptoms the drugs have caused. Cocaine and other stimulants act on neurotransmitters in the brain’s pleasure center, causing elation that is followed by depression as the effect subsides. Sometimes what appears to be major depression clears up after abstinence from alcohol or drugs. People with serious mood disorders also have twice the average rate of nicotine addiction, and many become depressed when they try to stop smoking.

People are more easily demoralized by depression and slower to recover if they are withdrawn and unreasonably self-critical or irritable, impulsive, and hypersensitive to loss. Most people with major depression also show some signs of anxiety, and 15-30% have panic attacks. As a biological mechanism for coping with danger, anxiety creates a need for help or protection that may give way to despair if it is disappointed. Chronically anxious people may also medicate themselves with alcohol or drugs that can cause depression.

Depression is associated with physical illness as well. Some 25% of hospitalized medical patients have noticeable depressive symptoms and about 5% are suffering from major depression. Chronic medical conditions associated with depression include heart disease, cancer, vitamin deficiencies, diabetes, hepatitis, and malaria. Depression also is a common effect of neurological disorders, including Parkinson’s and Alzheimer’s diseases, multiple sclerosis, strokes, and brain tumors. Even moderate depressive symptoms are associated with a higher than average rate of arteriosclerosis, heart attacks, and high blood pressure. Depression can mimic medical illness and any illness feels worse to someone suffering from depression.

When you think of mood disorders, depression and bipolar disorder likely come to mind first. That’s because these are common, severe illnesses and leading causes of disability. Depression and bipolar disorder can be emotionally crippling, making it difficult to live life to its fullest. What you may not know is that two milder versions of these mood disorders can also take a toll, and can go undiagnosed. These are called dysthymic disorder and cyclothymic disorder.

Mood Disorders: What Is Dysthymic Disorder?

This mood disorder is a less severe form of depression. Although less extreme, dysthymic disorder causes chronic of long-lasting moodiness. With dysthymic disorder, low, dark moods invade your life nearly every day for two years or more. Dysthymia is contrasted with a full major depressive episode that lasts two years or longer, which is called chronic major depression.

Up to 5% of the general population is affected by dysthymic disorder. But its cause is not well understood. A combination of factors likely conspires to create this mood disorder. These factors may include:

These factors can feed off each other. For example, if you always see “the glass as half empty,” you may reinforce the symptoms of depression. And a chronic mood disorder can sensitize you to stress, further feeding your risk for depression.

In addition to chronic low moods, common symptoms of this mood disorder include:

A diagnosis of dysthymic disorder in adults requires at least a two-year history of depressed mood for most of the day on most days, along with at least two of the symptoms noted above. Although some symptoms may overlap, you may be less likely to have weight or sleep changes with dysthymic disorder than with depression. You may also tend to withdraw more and have stronger feelings of pessimism and inadequacy than with major depression.

Staying in a constant state of moodiness is no way to live. That’s one reason to seek treatment. Another is that dysthymic disorder can also increase your risk for physical diseases. Yet another reason to pursue treatment? If left untreated, this mood disorder can develop into more severe depression. It can also increase your risk for attempting suicide.

Antidepressants , such as selective-serotonin reuptake inhibitors (SSRIs), serotonin norepinephrine reuptake inhibitors (SNRIs), or tricyclic antidepressants, are often used to treat dysthymic disorder. Because you may need to continue treatment for a lengthy period, it’s important to consider which medications not only work well but also ideally have few side effects. You may need to try more than one medication to find the one that works best. But know that it may take several weeks or longer to take effect. Successful treatment for chronic depression often takes longer than for acute (non-chronic) depression.

Specific kinds of talk therapy, such as cognitive behavioral therapy (CBT), psychodynamic psychotherapy, or interpersonal therapy (IPT), are known to be effective forms of psychotherapy that treat dysthymic disorder. A structured treatment lasting for a certain period of time, CBT involves recognizing and restructuring thoughts. It can help you change your distorted thinking. IPT is also a time-limited, structured treatment. Its focus is on addressing current problems and solving interpersonal conflicts. Psychodynamic psychotherapy involves exploring unhealthy or unsatisfying patterns of behavior and motivations that you may not be consciously aware of which could lead to feelings of depression and negative expectations and life experiences.

Some studies also suggest that aerobic exercise can help with mood disorders. This is most effective when done four to six times a week. But some exercise is better than none at all. Other changes may also help, including seeking social support and finding an interesting occupation. Used for patients with seasonal affective disorder, bright-light therapy may also help some people with dysthymic disorder.

Mood Disorders: What Is Cyclothymic Disorder?

Bipolar disorder causes severe, unusual shifts in mood and energy that affect your ability to do normal tasks at home, school, or work. Cyclothymic disorder is often thought of as a mild form of bipolar disorder.

With cyclothymic disorder, you have low-grade high periods (hypomanias) as well as brief, fleeting periods of depression that don’t last as long (less than 2 weeks at a time) as in a major depressive episode. The hypomanias in cyclothymic disorder are similar to those seen in bipolar II disorder, and do not progress to full-blown manias. For example, you may feel an exaggerated sense of productivity or power, but you don’t lose connection with reality. In fact, some people feel the “highs” of cyclothymic disorder are even enjoyable. They tend to not be as disabling as they are with bipolar disorder.

Up to 1% of the U.S. population — equal numbers of men and women — has cyclothymia. Its cause is unknown, but genetics may play a role; cyclothymia is more common in people with relatives who have bipolar disorder. Symptoms usually appear in adolescence or young adulthood. But because symptoms are mild, it is often difficult to tell when cyclothymia begins.

A diagnosis of cyclothymic disorder may result from simply describing symptoms like these:

The episodes of cyclothymic disorder are often somewhat unpredictable. Either depression or hypomania can last for days or weeks, interspersed with a month or two of normal moods. Or, you may have no “normal” periods in between. In some cases, cyclothymic disorder progresses to full-blown bipolar disease.

Some people with mild symptoms of cyclothymia are able to live successful, fulfilling lives. Others find their relationships troubled by depression, impulsive actions, and strong emotions. For these people, short-term medications may bring relief. However, cyclothymic disorder may not respond as well to medications as does bipolar disorder. A combination of mood stabilizers and psychotherapy is most effective. Mood stabilizers include antiseizure drugs such as lithium, Depakote, Tegretol, or Lamictal.