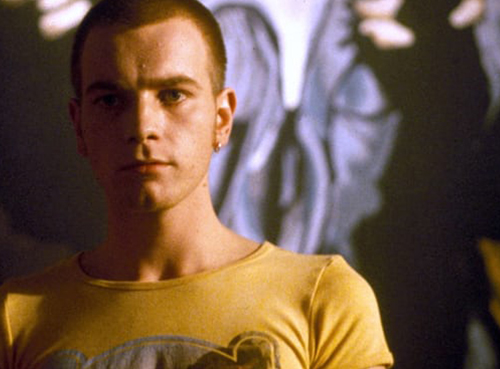 Treating addiction as if it is a learned pattern of thinking gives addicts the chance to stay clean.

What is addiction? For the majority who have strong opinions on the matter, addiction is a disease. In fact it’s “a chronic relapsing brain disease” according to the American National Institute on Drug Abuse. This definition, born of the marriage between medicine and neuroscience, is based on the finding that the brain changes with addiction. It’s a definition that’s been absorbed and disseminated by rehab facilities, 12-step programmes, policy makers and politicians. It’s the defining credo of the addiction-treatment industry. But is it correct?

A counter argument is gathering momentum. Many are coming to see addiction as a learned pattern of thinking and acting – a pattern that can be unlearned. As a neuroscientist, I recognise that the brain changes with addiction, but I see those changes as an expression of ongoing plasticity in an organ designed to change with strong emotions and repeated experiences. Similar changes have been recorded when people fall in love, become obese, gamble compulsively, or overindulge on the internet. And as a developmental psychologist (my other hat), I see addiction as an attitude or self-concept that grows and crystallises with experience, often initiated by difficulties in childhood or adolescence. Indeed, addiction is in some ways like a disease, but that’s only half the story.

How can we say addicts can’t stop when so many of them eventually do?

The debate rages on, and it has propagated a good deal of antipathy among addiction experts and the populations they serve. I had a taste of that conflict just last month. I was invited to join a radio discussion that turned ugly when a scientist and proponent of the disease model claimed that anyone who didn’t recognise addiction as a disease was trivialising it. To back this up, he spoke of several of his close friends who had died because they could not stop drinking. While cases like these are heartbreaking, I am compelled to ask: how can we say addicts can’t stop when so many of them eventually do?

It’s an argument that seems endless. But if there’s no right answer, the best answer might be the one that generates the greatest benefits and causes the least harm. For me, that scorecard is filled in by addicts themselves. Many take comfort in the disease label, because it helps them make sense of how difficult it is to quit. But for others, the disease label isn’t just wrong, it’s repugnant – it’s a rationale for helplessness and an obstacle to healing.

“I hated being told I had a disease,” wrote a recent commenter on my blog. “I am not diseased… I don’t have a disease. I had past traumas, environmental factors and learned behaviours… I feel I have learned new things… new skills opened up… new pathways that were underdeveloped.” That’s the crux of the matter for addicts who reject the yoke of fatalism implicit in the disease definition. The first of the 12 steps, admitting that one is powerless, is their point of departure. That’s when they leave their first meeting. And they don’t come back.

Research suggests their intuitions are correct. Several studies have shown that a belief in the disease concept of addiction increases the probability of relapse. And that shouldn’t be surprising. If you think you have a chronic disease, how hard are you going to work to get better?

If we can acknowledge that addiction is like a disease in some ways and very much unlike a disease in other ways, maybe we can stop trying to label it and pay more attention to the best means for overcoming it.

Gladstones Clinic offers a residential detox and rehab programme for drug addiction that applies abstinence-based, integrative treatments and a non 12-step philosophy as part of our treatment model.

We work with addicts and their families on a daily basis in our residential rehab clinic. We have seen the damage done to everyone involved. We apply our years of experience with the latest integrative treatment models and therapies in our highly successful practice.

Gladstones operates two private residential rehab facilities in the South-West of England, and two in London. Our main office and facilities are located in central Bristol.

All Our clinics provide clients with a private room (en-suite) & full board included in the cost of their residential rehabilitation programme.