Who is Currently Providing Rehab Services for Teenagers?

ladstones Clinic is one of the only facilities in the country that is regulated by the Care Quality Commission to work with and accept referrals from the adolescent age group of 16-17 olds.

We have worked successfully with this age group, as part of the larger Gladstones community for six years and believe that our small family centred facility is the ideal environment for this group of young adults to understand their problems and achieve recovery.

In addition to the normal wide variety of programmes and interventions available at the Clinic we provide additional support to this Client group as well as offering external activities and life skills as required.

The care plan of course is specific to the Clients and the needs that are identified throughout the course of treatment. Past activities have included, equine assisted therapy, rock climbing, days out, and life skills such as further education assistance and back to work help are a few examples facilitated at the Clinic for adolescents in addition to the core therapy programme.

We always recommend an intensive period of residential treatment to start to overcome this problem and put in place a strong foundation. All clients are of course encouraged to attend our Aftercare groups on Saturday mornings, which is included for no additional charge in all packages for life. 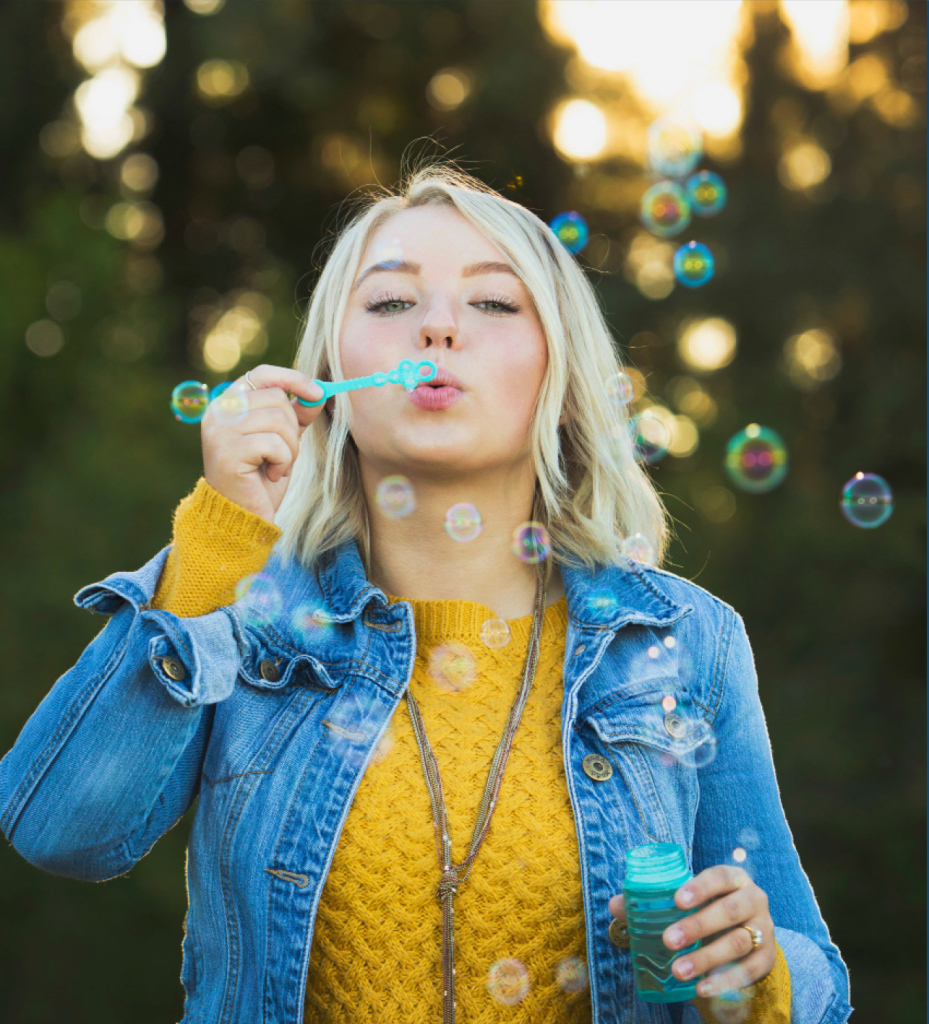 Gladstones Clinic is one of very few treatment centres in the United Kingdom who are able to offer residential treatment for young people between the age of 16 and 17.

If you are working with a teenager or young person who is struggling with an addiction Gladstones can help.

There is a crisis in the provision of evidence based, substance misuse services for those aged 16 and 17, falling as they do between young peoples’ and adult services with often poor transitions, and very little private provision.

Scientists at King’s College London monitored more than 274 people, with half aged between 16 and 17 years and half between 26 and 29 years. They found the younger age group was three-and-a-half times more likely to become addicted to cannabis.

Among 17-year-olds in the UK, one in 10 will have used hard drugs, such as ketamine and cocaine according to University College London research. The research also showed nearly a third of 17-year-olds had tried cannabis and more than half admitted to binge-drinking alcohol.
Emla Fitzsimons from the UCL Centre for Longitudinal Studies, who co-authored the study, said: “Experimental and risk-taking behaviours are an expected part of growing up. Nevertheless, behaviours in adolescence can be a cause for concern as they can have adverse long-term consequences for an individuals’ health and wellbeing, and their social and economic outcomes.”

Part of the problem has been the insufficient access to residential treatment services for this age group. Gladstones Clinic is one of the only facilities in the country that is regulated by the Care Quality Commission to work with and accept referrals from the adolescent age group of 16-17 year olds. We have worked successfully with this age group, as part of the larger Gladstones community since 2017 and believe that our family centred facility is the ideal environment for this group of young adults to understand their problems and achieve recovery.

Young people who have drug problems often have complex needs. This often involves poor mental health and self-harm, and sometimes experience of criminal or sexual exploitation. These young people need a combination of specialist treatment and wider health and social care services. At Gladstones Clinic our services are trauma-informed and treatment includes the family where appropriate.

We work closely with commissioning bodies supporting young addicts and their families on a daily basis. We apply our years of experience with the latest integrative treatment models and therapies in our highly successful practice.